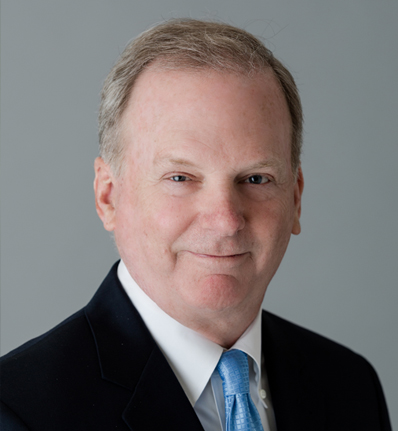 Senior Vice President of Acquisitions
Mr. Mackay is the Senior Vice President of Acquisitions.  In this capacity, he works with the Acquisition Team acquiring affordable multifamily assets.  He is also responsible for securing the debt for Avanath’s acquisitions and for refinancing existing properties in Avanath’s portfolio.  He has bought, sold, and financed multifamily properties (affordable, market-rate and seniors) for over 37 years.  He began his career originating fixed and variable rate loans in Virginia, but has spent most of his professional years in California.  Previously Mr. Mackay worked for Daryl Carter, CEO of Avanath, at Capri Capital from 1998 to 2008.  Andrew received a Bachelor of Science in Industrial Engineering from Stanford University.  He later earned a Master of Business Administration, Finance, from the University of Southern California.